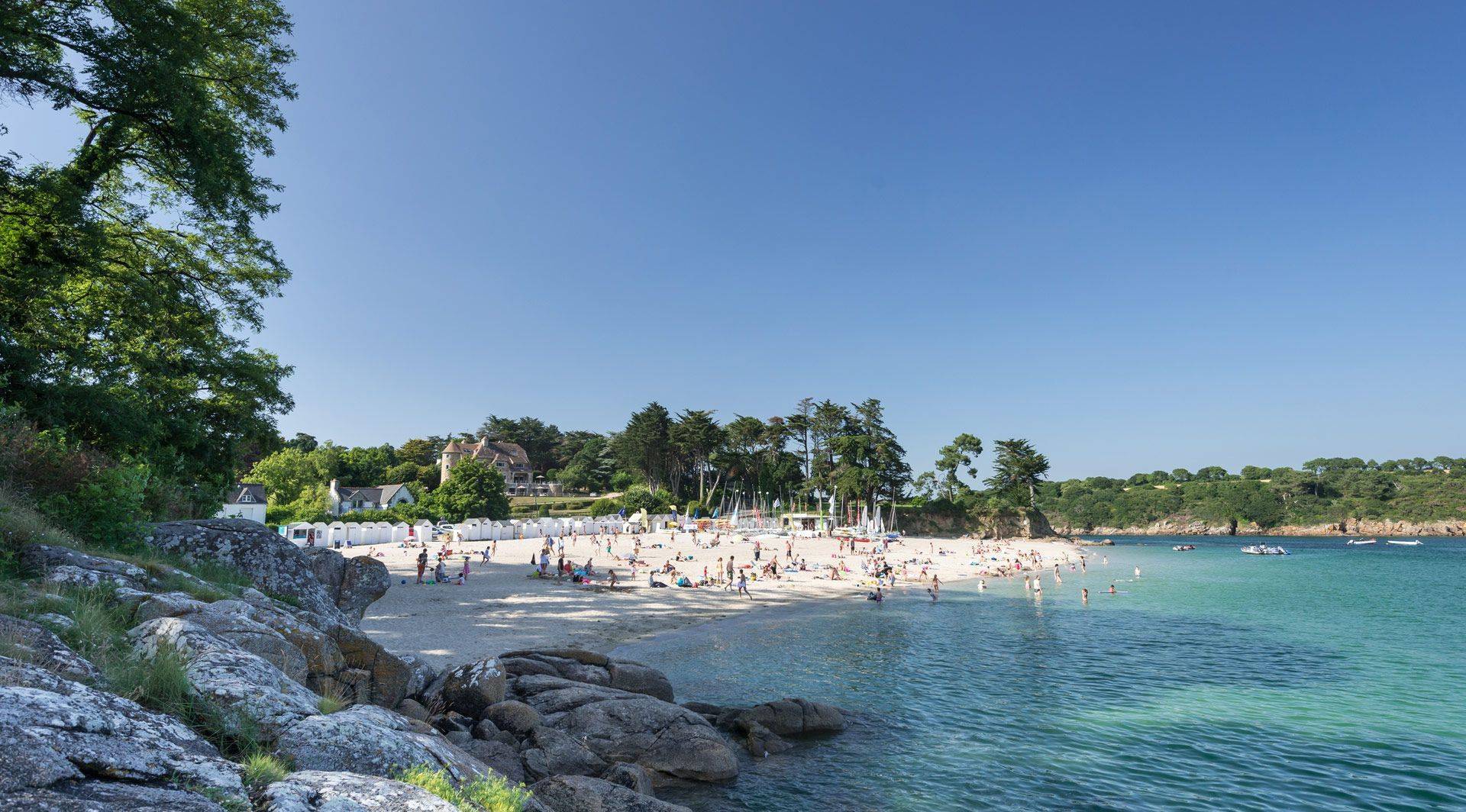 Campsite in Carantec in Brittany

Carantec, a jewel in the bay of Morlaix

Aptly crowned the « jewel in the bay of Morlaix », Carantec is a pretty coastal town in northern Finistère, the perfect holiday destination. Appreciated for its microclimate, beautiful sandy beaches, hidden coves and string of small islands, Carantec is also imbued with a rich and varied heritage. 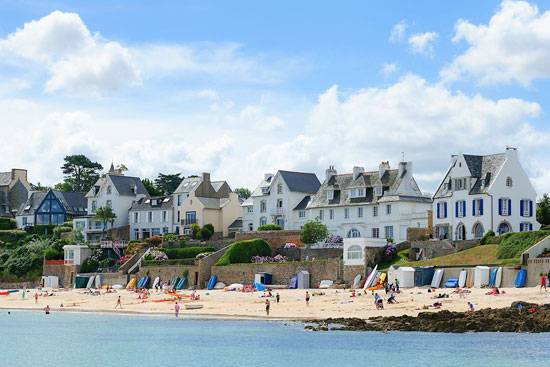 On land and sea, a host of activities for the whole family!

Carantec is a mecca for watersports : sailing, sea kayak, catamaran, windsurfing, paddle-board, diving… Carantec’s watersports centre, located on Kelenn beach, would be only too pleased to introduce you to the joys of navigating and boardsports in the heart of the bay of Morlaix. If you prefer the beach, sun and lazing around, that’s fine too. Head for the beach at Grève Blanche, Kelenn or Le Clouet, the largest beach in Carantec. The quietest beach is no doubt Tahiti beach located at Pointe de Pen Al Lann. It offers a stunning view over the Château du Taureau and Ile Louët. If you like playing golf, make the most of your stay at the campsite to perfect your swing on a fabulous 9-hole course offering breathtaking scenery at Pointe de Kéromnès.

Learn about the local maritime history

If you are spending your camping holiday in Carantec, your trip will not be complete without a visit to the Château du Taureau, an impressive citadel perched on an island in the bay of Morlaix. Château du Taureau began is life as a defence and look-out, then became a prison for Breton nobility in the 18th century, a reception venue in the 1930s, an anti-aircraft battery during the Second World War before becoming a sailing school. Today the fortress is a museum which you can sail to from Carantec. Another place of interest for history enthusiasts : the maritime museum in Carantec which retraces the history of the shipyard in the bay of Morlaix and is also home to a number of archeological objects from the « Alcide », a privateer ship from Saint Malo which sank in front of Carantec in 1747.